The first February Red in 2012 discovered

The first February Red in 2012 discovered

Oh Gosh I was wrong. Week ago I thought February Red Stoneflies (FRS) will appear after 3-4 weeks. I should have known better. The simple fact is that when there are enough degree-days the maturity reaches emergence. Actually one friend of mine reminded me about FRS emerging a little earlier this spring. The reason is warm last fall. Obviously the sum of degree-days is valid estimation base to determine the time of insect and fish hatching.
Today, March 11th I was sipping my breafast coffee and looking out from the kitchen window. It’s always relaxing to watch slowly flowing stream. Suddenly I discovered FRS adult waddling stiffly pointlessly on the window glass. Oh damn they are early this spring.
Later by day I had more time to find out what was the amplitude of FRS invasion. Well, don’t worry my fellow fishermen, I found only three of them. They were all dark in colour already. But remember, these were scouts and after them come vanguards and after them come the main group. Traffic lasts a week or two and slowly dies down with rear guards.

Today it was a real spring day. In the afternoon sun warmed nicely and the temperature was well over zero. The snow was vaporising in my eyes. Of course there is still a lot of snow but smelting continues according to prognoses with speed in coming week.
Yes, the smelting snow was dropping from the branches of shore Alder. When hitting the water surface they formed crossing rings. Something, some abnormality in this complexity made me to stare a while longer at the surface under the branches. The main current flows just grazing the bank in front of Willa Salmon. There it is again – clearly a trout taking something just under the surface leaving slowly dying swirls after. I’m sure it was a trout! After a while I saw another similar swirl further down.
It wouldn’t be a bad decision to start the season this week. And if you want to go for FRS, there are still left free rods at Läsäkoski. 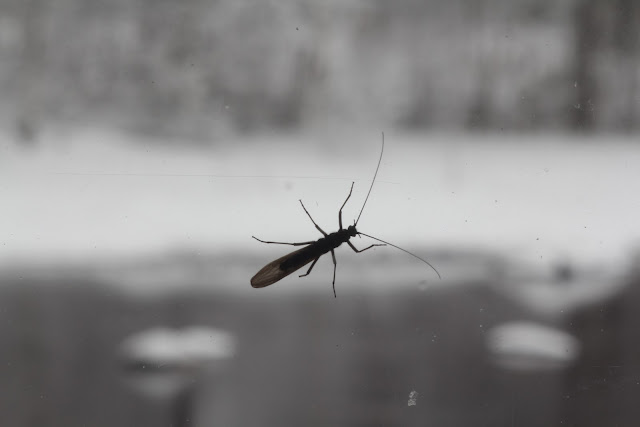 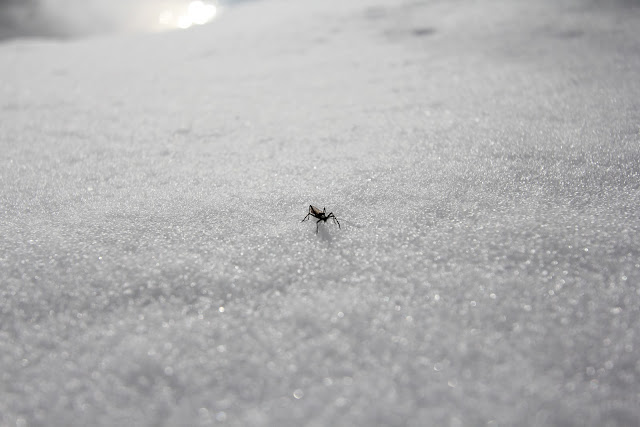